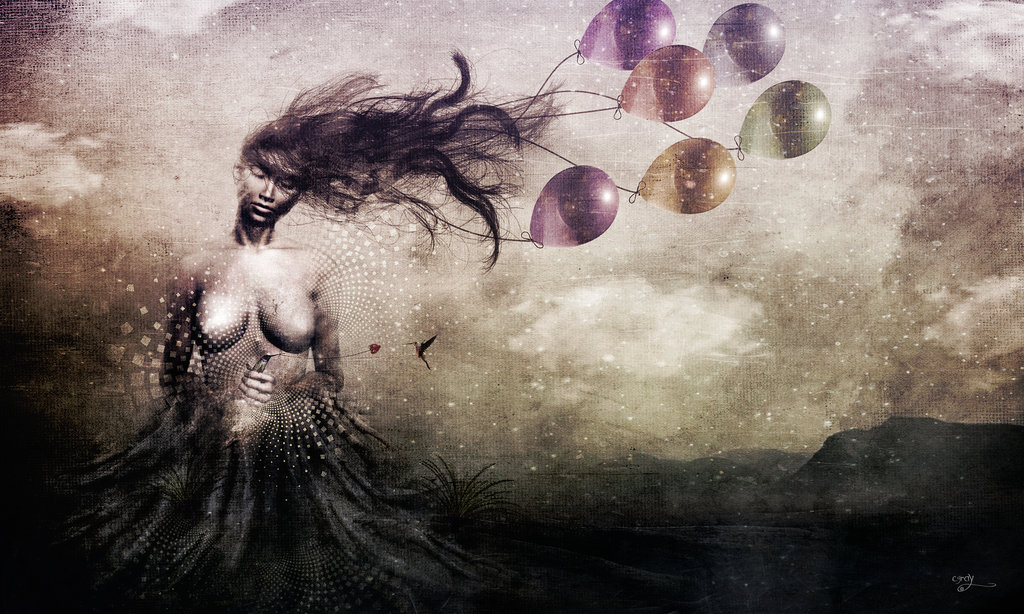 How It Heals Your Body Inside And Out

Fasting, in some form or another, has become a massive topic of discussion in health circles today. It’s studied benefits are far and wide, including balancing insulin levels, increasing human growth hormone levels, initiating cellular repair, influencing positive changes in gene expression, and much more.And even though fasting might seem like a new trend, in reality it has been around for thousands of years.

Fasting for spiritual purposes is one of the most ancient and widespread traditions in the world, and remains part of virtually every major religion. Jesus Christ, Buddha and the prophet Muhammed all shared a common belief in the healing power of fasting.

The Greek physician, Hippocrates, wrote, “to eat when you are sick, is to feed your illness.” Another Greek historian and philosopher, Plutarch, shared the same sentiment around fasting. He wrote, “instead of using medicine, better fast today”.

The ancient Greeks believed that medical treatment could be observed from nature, and one of the greatest observations of nature is when animals become sick. They cease eating and retreat away from the world, giving their body vital rest and time to rejuvenate itself.

Dr. Arnold Ehret, a nineteenth century German health educator, also believed in the miraculous powers of fasting. In his book, Rational Fasting, he called fasting “nature’s operating table”, and believed that when left alone, our body’s intelligence would heal itself.

Today it seems that the fasting phenomenon has found a renaissance among health advocates, with a legion of men and women promoting its noted cognitive, physiological, and spiritual superpowers.

Recently I tried a juice fast combined with periods of dry fasting for myself, and I can say that there is a reason why this practice has maintained prevalence over the last few Millenia.

The different types of fasting

Fasting can be done for many reasons (religious, spiritual, physical, etc.), for different periods of time and in different ways.

Some fasts can be done for long periods of time, such as when trying to heal a terminal illness, in which a person might fast for months on end under a specific protocol (Master Fast system). Other fasts might last 3-10 days, and then there are those who practice fasting daily or intermittently for anywhere from 12-24 hours.

There are various types of fasts as well. There are fasts that involve eating only raw fruits and vegetables, juice fasts, water fasts, dry fasts, and more.

Each type and length of fast is used strategically based on what your personal goals are, but in general the mechanism works the same: Fasting gives the body rest from extensive digestive and metabolic issues, taking its life force energy and using it to clean out acids and toxins while allowing itself to heal.

The Standard American Diet is bogging us down

When we consider the fact that no other animal cooks its food, we can see how our deviation from nature has caused a diseased and exhausted population. This heavy diet of cooked fats, starches, and meats are void of naturally occurring enzymes, which forces our digestive system to produce more endogenous enzymes and taxes our organs. But before these foods can be broken down and eliminated fully, they instead putrefy in our gut and continually release toxic byproducts into the blood.

When we compare digestion of cooked foods to raw foods, there is a major difference. Due to the high enzyme levels in raw fruits and vegetables, our digestive system is able to break them down quicker and utilize nearly all parts of the food, minus the fibres which act as a broom to our digestive tract.

Most never give their body a break from digestion longer than nine hours, and in turn the body is constantly using energy to digest rather than to eliminate and thereby heal. Fasting allows the pancreas, stomach, liver, intestines, and kidneys to have a much-needed rest, which provides more energy for the immune, glandular and lymphatic systems. At this point our body will move into a natural state of purification and elimination.

The power of dry fasting

One way to boost the rejuvenating impact of fasting is by incorporating periods of dry fasting. Dry fasting is simply abstaining from food and water.

When I first heard of the idea of dry fasting my mind would not accept the fact that abstaining from water could be a beneficial practice. We’ve been told from a young age that water is more imperative than anything else, to be sure that we are getting our “eight glasses daily.” I was one of those people who chugged nearly four litres a day to stay ‘hydrated’. However, I learned that drinking water, especially the water that is most commonly available to us today, isn’t hydrating at all.

Our cells will not absorb exogenous water to the point of proper cellular hydration. For the most part, drinking copious amounts of water taxes our kidneys and prevents them from doing their main job, which is filtering lymphatic waste. One of the great ways to hydrate our cells is through dry fasting. Sound strange? Keep reading.

In his roughly-translated book, Dry Medical Fasting: Myths and Reality, Russian Dr. Sergei Ivanovich Filonov explains what happens in the body when we dry fast.

During a dry fast, he says, the body switches its detoxification pathways and becomes a cellular “incinerator.” A process of intense body cleansing is initiated as the body rids itself of sick and old cells, creating space in tissues for new stem cells to form.

Because the body is starved of water, our cells get clever. Stronger cells cannibalize the body’s weaker cells through a process of phagocytosis. As the stronger cells consume the weaker cells, they absorb the cell’s metabolic water, which hydrates the body on a much deeper level than exogenous water. Essentially, “dead” water is replaced with “living” water.

With this new endogenous water activated within the body, blood and lymph are purified through an internal filtration process, and the tissues through which blood and lymph circulate are cleaned out.

The immune system also benefits greatly from dry fasting. Inflammation is fed by water, so when the body is deprived of an inflow of exogenous water, it uses endogenous water very carefully—only for feeding healthy cells. Damaged cells, as well as various bacteria, viruses and parasites suffer from a lack of water and die. Irregularities like cysts and benign tumors also dissolve as a result of autolysis.

Fat loss is another side-effect of dry fasting, more so than any other type of fasting. During water fasting, both fat and muscle tissue are lost in almost equal proportions. Dry fasting burns mostly fat due to the transformation of metabolic processes. Since 90% of fat cells are water, they disintegrate 3 – 4 times faster than muscle cells during dry fasting. As a result, weight loss and toning takes place.

It is through the elimination of weak and damaged cells that dry fasting performs its miracles. Cells become stronger, and as a result produce “healthy offspring” once they divide. This process launches the mechanism of natural selection, wherein only the strongest cells survive and thrive.

How to dry fast safely

In Dr. Arnold Ehret’s book, Rational Fasting, he cautions that the average person should be careful before jumping into a longer dry fast. This is because as the body begins to remove toxins, it can begin to recirculate in the blood. This is often known as “detox symptoms.” If a person is too toxic and obstructed, and the rate of elimination cannot keep up with the amount of toxins being loosened from the tissues, then they can get very ill.

For this reason, anyone who is chronically ill or anyone who has consumed a SAD diet for many years should fast under the supervision of a health care or detox professional.

A great way to ease into a fast is by cleaning up your diet beforehand. This might look like eating a diet high in fruit and vegetables the week prior, or even juice fasting for a day or two before jumping into the dry fast. This preparation will make the fasting and detoxing process less uncomfortable.

As a safety precaution for those who are heavily burdened by toxicity, Dr. Ehret recommends doing shorter fasts more frequently. Consistent, daily dry fasting periods between 12-18 hours can be just as powerful as longer dry fasts. This might look like finishing your dinner at 7PM, and then abstaining from food and water until noon the following day, give or take an hour or two. After doing these shorter fasts for awhile, then you can work your way up to longer periods.

Lastly, Dr. Ehret stresses that breaking the fast is just as important as the fast itself. The first meal after a fast should have a laxative effect, meaning eating foods that pass through the digestive tract quickly and which bring toxins and decaying food matter with them. Watery and astringent fruits, such as grapes, cherries, oranges, etc., are the ultimate “scrubbers” in this case, while raw vegetables act like the “sweeper” of our GI tract. After breaking the fast with raw fruits and vegetables, you can then move into eating cooked vegetables.

Is fasting the ultimate way to unlock our vitality? If the animal kingdom has something to teach us, then it could very well be a tool with unlimited rejuvenating potential.

Our ancestors, as well as some of the great spiritual masters of our time, understood that fasting was the key to purification and higher states of consciousness, and today it seems we are rediscovering this capability.

While some may argue that fasting in its various forms is just another health “fad,” what cannot be denied is how the body feels and looks after periods of fasting.  The proof truly is in the pudding, and as such, fasting stands as yet another testament that there is no more powerful operating table then nature’s very own.