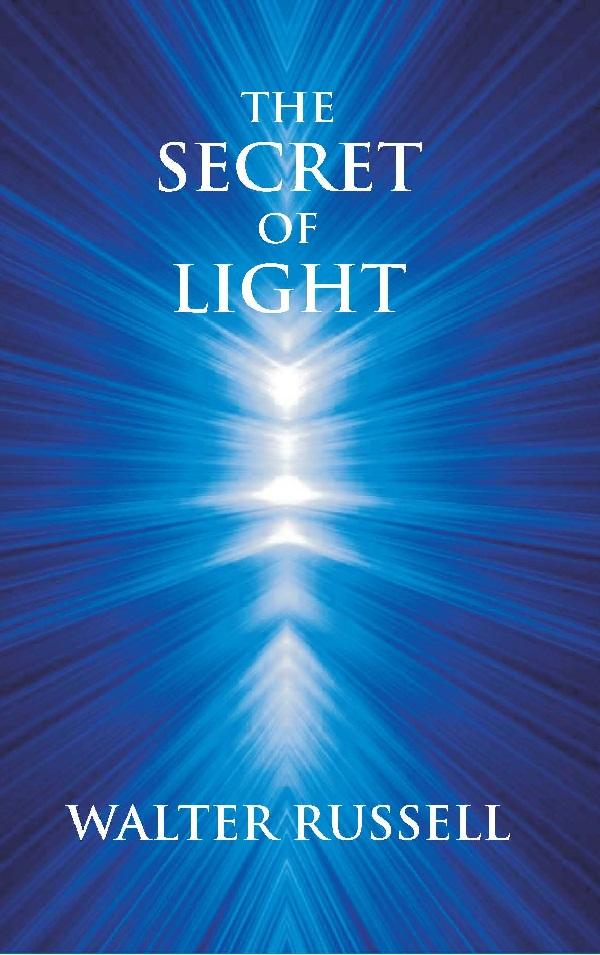 Jesus said, GOD IS LIGHT,” and no man of that day knew what he meant. The day is now here when all men must know what Jesus meant when He said “GOD IS LIGHT”.For within the secret of Light is vast knowledge yet unrevealed to man. Light is all there is; it is all we have to deal with, but we do not yet know what it is. The purpose of this message is to tell what it is.

Today’s civilization has advanced far in knowing HOW to deal with matter but we do not know WHAT matter is nor the WHY of it. Nor do we know what energy, electricity, magnetism, gravitation and radiation are. Nor do we know the purpose of the inert gases and WHAT they are. Nor do we know the structure of the elemental atoms nor the gyroscopic principle which determines that structure. Nor are we aware of the fact that is a two-way continuous universe of balance in all effects of motion and not a one-way discontinuous universe. Nor have we even yet heard of or suspected the most important of all principles in physics, THE VOIDANCE PRINCIPLE and the mirrors and the lenses or space which are the cause of illusion in all moving things.

Nor do we even consider the entire material electric universe to be the illusion which it is; there being no reality to it whatsoever.

Nor have we the slightest inkling of the cause of curvature of space, nor the voidance of that curvature in planes of zero curvature at wave field boundaries. No one now knows how it is that crystals get their various shapes. It will amaze the world to know that those shapes of crystals are determined in space by the shapes of the wave fields which bound the various elemental structures.

Nor have we the slightest conception of what constitutes the life principle, nor the principle of growth, nor the simultaneous unfoldment-refoldment principle which repeats all patterns in Nature sequentially and records and voids them as they are repeated. Nor are we aware of that recording principle by means of which the Creator carries forth the sum totals of every sequential cycle in His unfolding and refolding universe unto the very end of its manifestations upon one planet and its beginning on a new one.

Nor are we dynamically aware of the souls and seeds of things These roots of universal repetition are now but metaphysical abstractions to religion and physical guesswork to science.

Within the secret of Light is the answer to all of these heretofore unanswered questions, and many more, which the ages have not yet solved. This revelation of the nature of Light will be the inheritance of man in this coming New Age of greater comprehension. Its unfoldment will prove the existence of God by methods and standards acceptable to science and religion alike It will lay a spiritual foundation under the present material one of science.

The two greatest elements in civilization, religion and science, will thus find unity in marriage of the two. Likewise human relationships will become more balanced because of greater knowledge of universal law which lies behind all of the processes which light uses to interweave the patterned forms of this electric wave universe.

There is no department of life which will not be vitally affected by this new knowledge of the nature of Light, from the university to the laboratory, from government to industry, and from nation to nation.

I therefore give it to you with all of its clarity as I myself have become aware of it from behind the scenes of this cosmic cinema of light illusion which is our universe.