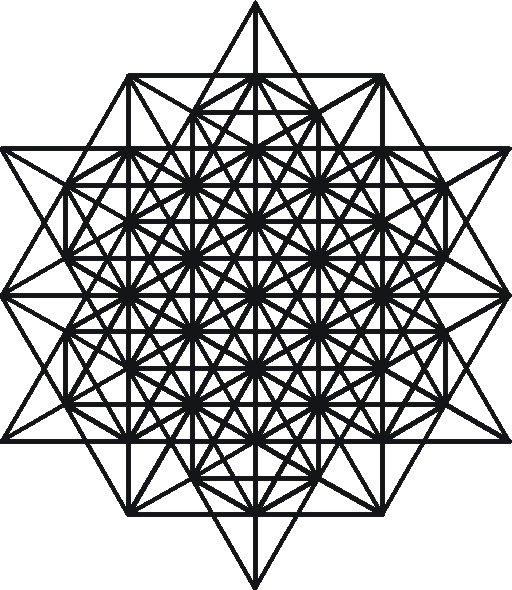 And if all of you recall, the Bread and the Wine were shared with the twelve Apostles, but the Bread and the Water were shared on Mt. Herod with James, Peter and John.  When Christ was transfigured before their eyes, a column of light came out the top of his head, okay?  And then after that time, James, Peter and John could perform all the miracles that Christ had performed previously, and nobody could do what Christ did before that time.  Okay, next slide.

This is from the same book, “The image of Bread and Wine vibrates in the background, the charge administration of Bread and Wine, but still Egypt was involved and it was running out of the Bread.  It’s spiritual revelation was dying away”.
–David Hudson, Dallas presentation

Ark of the Covenant

And so Moses on Mt. Sinai, when he looked upon the burning bush, was just a mistranslation, it was the third eye was open and god communicated to him through this stone.  God didn’t write on the stone, if he wrote on the stone why would he put it in a box, seal it up and then let no one look at it?  If god wrote on it he would put it up on the wall where everybody could read it.  And when you realize that in old kingdom Egypt, that on the holiest day in old kingdom of Egypt, in the “Sign of the Seal” you read this, that they carried around an Ark on two poles, and in the Ark was a stone.  Coincidentally what was in the Ark of the Covenant?  A stone.  The pot of Manna and the stone.  The gold glass.

And I’m saying that around the Ark of the Covenant was the Meissner field.  Now, the strange thing about a Meissner field is other Meissner fields, that oscillates at the same frequency, can enter that field and not perturb it.  And so if you are a high priest, a Melchizedek priest, and you eat this Bread of the Presence of God every week, you are a light being, and you can enter into that field and approach the Ark of the Covenant and not perturb it because you’re in resonance with it.  But if you’re an ordinary soldier or a person who thinks bad things, ha-ha-ha, you know, they have to tie a rope around your legs because as you approach it, it may have a flux collapse.  Now if you can imagine several hundred thousand amps and now you have volts, it’s like a bolt of lightning.  It literally is energy that is of unbelievable magnitude.
–David Hudson, Dallas presentation

And the Bible says, up on Mt. Sinai, that the Hebrew people said there was fire and there was smoke.  It was if a forge was going up on Mt. Sinai.  But when you recall that Moses had been there previously and in the area of Sinai is where copper was being mined and smelted.  And in fact, I believe there was a forge going on Mt. Sinai, because at 1,160 degrees the white powder of gold can be melted to a transparent glass of gold.
–David Hudson, Dallas presentation

Sir Lawrence Gardner has an interesting theory that fits well with what we know about the ORMUS materials. Gardner claims that Serâbît el-Khâdim on the Sinai is the mountain where Moses made gold into a powder. In a lecture transcript he says:

“Another cause of wonderment has been the innumerable inscribed references to ‘bread’, along with the prominent hieroglyph for ‘Light’ found in the Shrine of the Kings.

The discovery which caused the most bewilderment, however, was the unearthing of something which was identified as the enigmatic mfkzt to which the ‘bread’ symbolism seemed to be related. Laying some inches deep in a storeroom was a considerable supply of the finest, pure white, unadulterated powder.

At the time, some suggested that the powder could be a remnant of copper smelting, but, as was quickly pointed out, smelting does not produce white powder; it leaves a dense black slag. Moreover, there was no supply of copper ore within miles of the temple, and the old smelting works were in any event apparent in the distant valleys. Others guessed that the powder was ash from the burning of plants to produce alkali, but there was no trace whatever of any plant residue.

For want of any other explanation, it was determined that the white powder and the conical stones were probably associated with some form of sacrificial rite, but again it was pointed out that this was an Egyptian temple and animal sacrifice was not an Egyptian practice. Moreover, there were no remnants whatever of bones or any other foreign matter within the mfkzt, which appeared for all the world like a hoard of sacred talcum-powder.”
–from  STAR FIRE  –  The Gold of the Gods a transcript of a lecture by Laurence Gardner in Nexus magazine.

This entire transcript can be found in three sections on the Nexus web site at:

Gardner has had another recent lecture transcript (Bloodline of the Holy Grail) published in Nexus.

In these and other transcripts Gardner links many historic events to the ORMUS materials.  In his various lectures and books Gardner claims that the ORMUS materials are related to the Great Pyramid, Moses on Mt. Sinai, manna, the Philosopher’s Stone, soma, Jesus and the Essenes, the physical immortality of ancient patriarchs, possible ancient alien influences and many other historic items.  In fact, Gardner makes the point that the ORMUS materials were a major focus of much of our world’s spiritual history.  Transcripts of several of Gardner’s lectures are available on the web.

Other transcripts of Gardner lectures can be found on the web at Karen Lyster’s award winning web site.  This  site is certainly one of the most beautiful on the web.

The following related documents are linked from the main directory of Karen’s site:

I think the word that most people use for it is the kundalini.  But that’s what it is.
–David Hudson, Dallas presentation

Book of the Dead (“What is it” references)

The torchbearer now approached the initiates indicating them to sit. He took the first in the row to the center of the chamber instructing her to position in front of the sarcophagus. Then an acolyte carrying a lapis lazuli platter with a small alabaster vessel approached her. The vessel had carved a winged Aton Disk wrapping its wings around the body. In it was Ben(31), the mysterious “What Then Is It”(32), a white powder dissolved in water(33)(34)(35)(36). As a sacred act of communion, he handed her the vessel to drink.