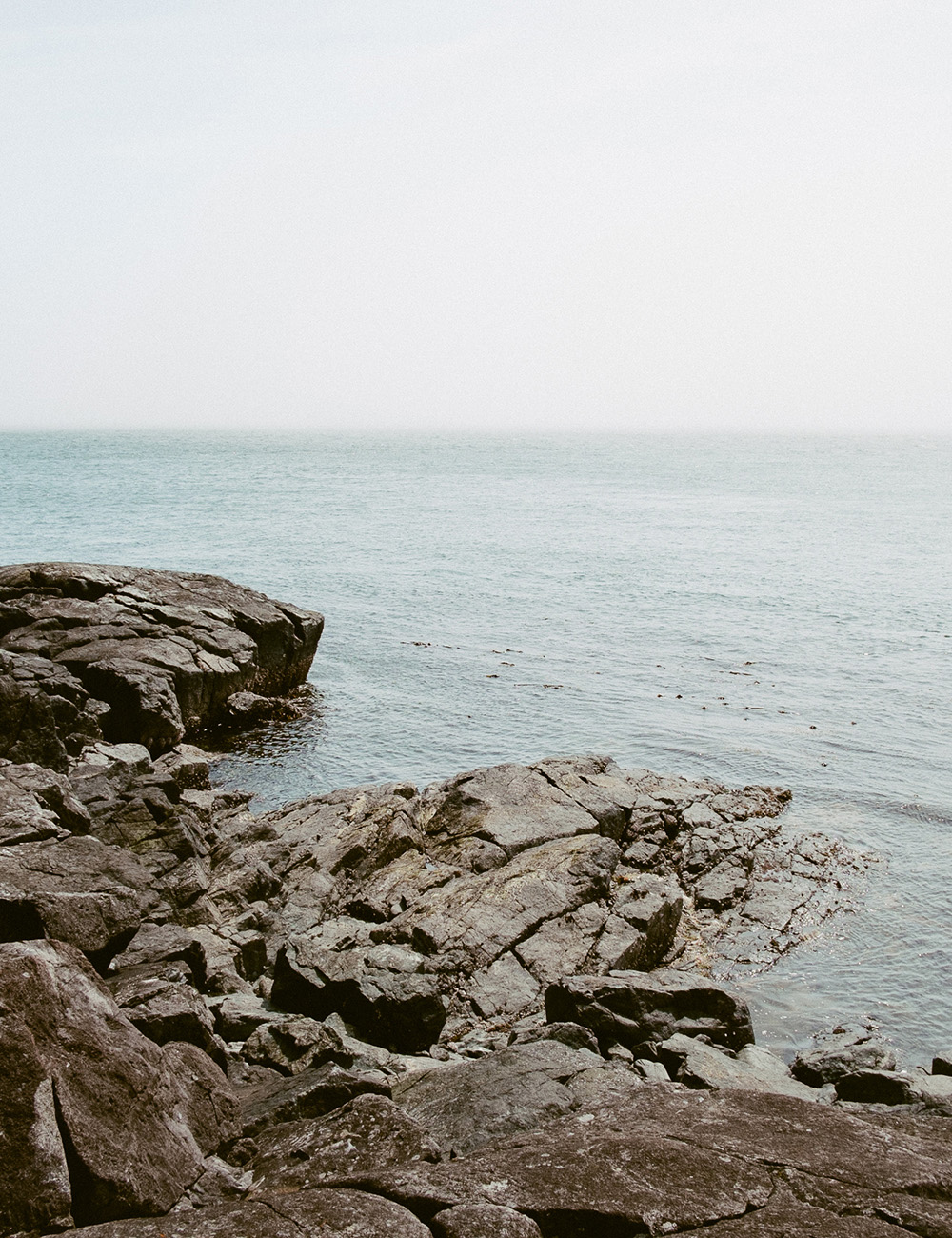 Editor’s Note: This occasional series of articles looks at the vital things in our lives and the chemistry they are made of.

You are what you eat. But do you recall munching some molybdenum or snacking on selenium? Some 60 chemical elements are found in the body, but what all of them are doing there is still unknown.

Roughly 96 percent of the mass of the human body is made up of just four elements: oxygen, carbon, hydrogen and nitrogen, with a lot of that in the form of water. The remaining 4 percent is a sparse sampling of the periodic table of elements.

Some of the more prominent representatives are called macro nutrients, whereas those appearing only at the level of parts per million or less are referred to as micronutrients.

These nutrients perform various functions, including the building of bones and cell structures, regulating the body’s pH, carrying charge, and driving chemical reactions.

However, this does not exhaust the list of elements that you need. Sulfur is not usually mentioned as a dietary supplement because the body gets plenty of it in proteins.

And there are several other elements — such as silicon, boron, nickel, vanadium and lead — that may play a biological role but are not classified as essential.

“This may be due to the fact that a biochemical function has not been defined by experimental evidence,” said Victoria Drake from the Linus Pauling Institute at Oregon State University.

Sometimes all that is known is that lab animals performed poorly when their diets lacked a particular non-essential element. However, identifying the exact benefit an element confers can be difficult as they rarely enter the body in a pure form.

“We don’t look at them as single elements but as elements wrapped up in a compound,” said Christine Gerbstadt, national spokesperson for the American Dietetic Association.

A normal diet consists of thousands of compounds (some containing trace elements) whose effects are the study of ongoing research. For now, we can only say for certain what 20 or so elements are doing. Here is a quick rundown, with the percentage of body weight in parentheses.

Oxygen (65%) and hydrogen (10%) are predominantly found in water, which makes up about 60 percent of the body by weight. It’s practically impossible to imagine life without water.

Carbon (18%) is synonymous with life. Its central role is due to the fact that it has four bonding sites that allow for the building of long, complex chains of molecules. Moreover, carbon bonds can be formed and broken with a modest amount of energy, allowing for the dynamic organic chemistry that goes on in our cells.

Calcium (1.5%) is the most common mineral in the human body — nearly all of it found in bones and teeth. Ironically, calcium’s most important role is in bodily functions, such as muscle contraction and protein regulation. In fact, the body will actually pull calcium from bones (causing problems like osteoporosis) if there’s not enough of the element in a person’s diet.

Phosphorus (1%) is found predominantly in bone but also in the molecule ATP, which provides energy in cells for driving chemical reactions.

Potassium (0.25%) is an important electrolyte (meaning it carries a charge in solution). It helps regulate the heartbeat and is vital for electrical signaling in nerves.

Sulfur (0.25%) is found in two amino acids that are important for giving proteins their shape.

Sodium (0.15%) is another electrolyte that is vital for electrical signaling in nerves. It also regulates the amount of water in the body.

Chlorine (0.15%) is usually found in the body as a negative ion, called chloride. This electrolyte is important for maintaining a normal balance of fluids.

Magnesium (0.05%) plays an important role in the structure of the skeleton and muscles. It also is necessary in more than 300 essential metabolic reactions.

Iron (0.006%) is a key element in the metabolism of almost all living organisms. It is also found in hemoglobin, which is the oxygen carrier in red blood cells. Half of women don’t get enough iron in their diet.

Fluorine (0.0037%) is found in teeth and bones. Outside of preventing tooth decay, it does not appear to have any importance to bodily health.

Zinc (0.0032%) is an essential trace element for all forms of life. Several proteins contain structures called “zinc fingers” help to regulate genes. Zinc deficiency has been known to lead to dwarfism in developing countries.

Copper (0.0001%) is important as an electron donor in various biological reactions. Without enough copper, iron won’t work properly in the body.

Iodine (0.000016%) is required for making of thyroid hormones, which regulate metabolic rate and other cellular functions. Iodine deficiency, which can lead to goiter and brain damage, is an important health problem throughout much of the world.

Selenium (0.000019%) is essential for certain enzymes, including several anti-oxidants. Unlike animals, plants do not appear to require selenium for survival, but they do absorb it, so there are several cases of selenium poisoning from eating plants grown in selenium-rich soils.

Chromium (0.0000024%) helps regulate sugar levels by interacting with insulin, but the exact mechanism is still not completely understood.

Manganese (0.000017%) is essential for certain enzymes, in particular those that protect mitochondria — the place where usable energy is generated inside cells — from dangerous oxidants.

Cobalt (0.0000021%) is contained in vitamin B12, which is important in protein formation and DNA regulation.

Michael Schirber,
Michael Schirber began writing for LiveScience in 2004 when both he and the site were just getting started. He’s covered a wide range of topics for LiveScience from the origin of life to the physics of Nascar driving, and he authored a long series of articles about environmental technology. Over the years, he has also written for Science, Physics World, andNew Scientist. More details on his website.