‘Highest frequency Manna on the planet’.

The source of All life. 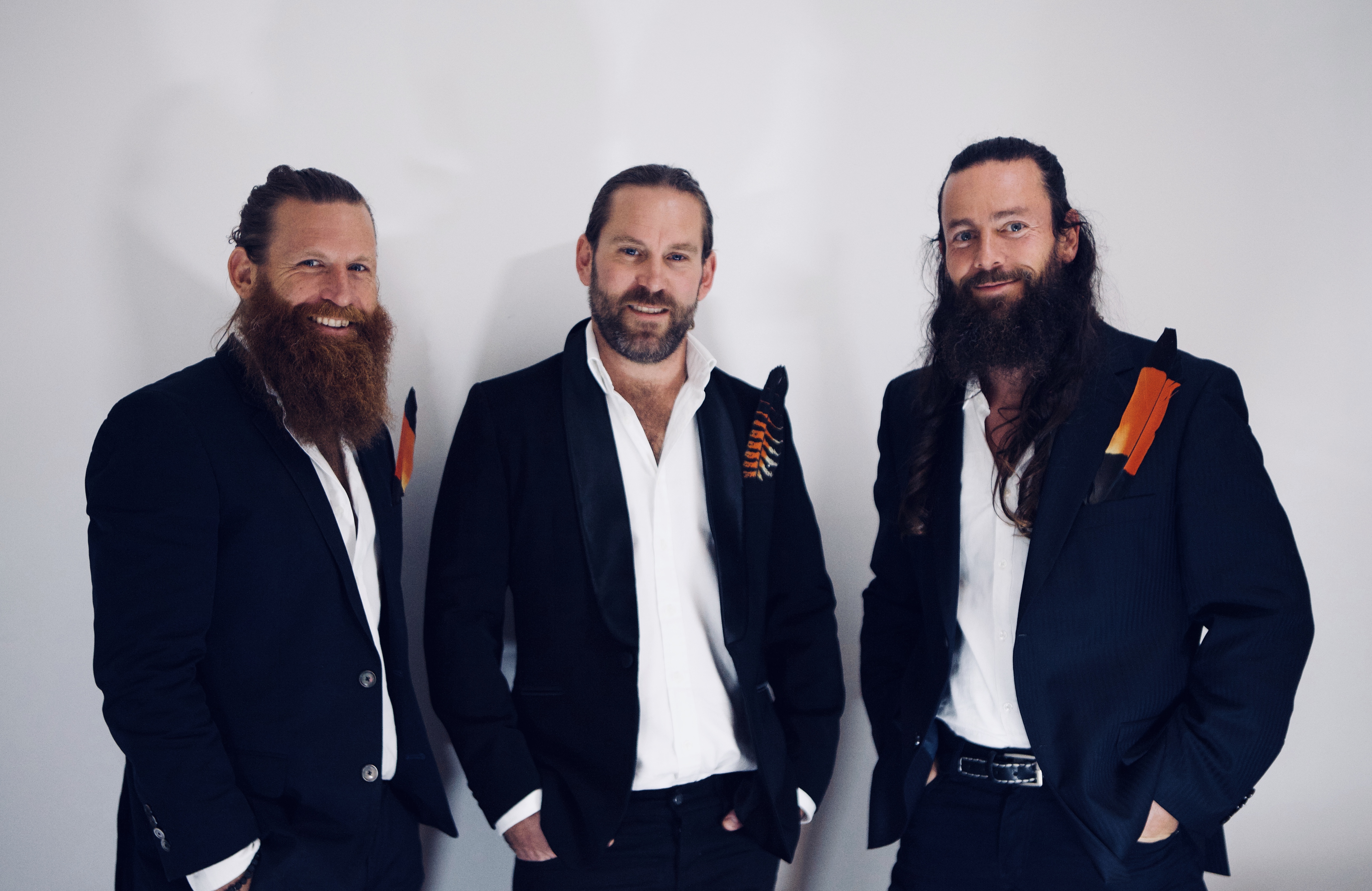 What is Manna Ormus?

Manna Ormus minerals are essential nutrients required for the brain, body and cells to thrive.

Manna Ormus detoxifies and remineralises your cells with essential nutrients. It is a complete biological fuel source containing Dead Sea Ormus and full spectrum, balanced macro and trace elements that our bodies require to align and thrive.

Ormus produced from the Dead Sea is known to be the greatest source.

Although ormus has the same number of protons and electrons as their mineral equivalents on the periodic table, it is chemically identified in its own class of substance (as is the case with halogens) and appears to be closer to the state of ether, vacuum, zero point field or pure energy.

Ormus contains within it the unique (not to mention interesting!) ability to switch from being one metal to another at different temperatures.

Ormus is the life-giving element found in all living beings. Deeply embedded into the DNA structure of plants and animals, found in the air, soil, stones, the sea and are thought to be an integral part of our skin, nails, hair, blood, brain, and all the organs of our body.

As a result of such profoundly nutritionally depleted foods and soil, humans receive less than 20% of the necessary minerals required for optimal health.

Manna Ormus contains a balanced and natural multifaceted full-spectrum mineral formula giving you access to 100% of the bioavailable macro and trace minerals, salts and nutrients required for optimal health.

It’s ‘pure energy’ and unique ‘ether’ like structure and compounds makes Ormus a super nutrient; restoring any damaged DNA and possibly even assisting in its evolution.

Due to its high mineral content, after continued use may reduce the need for consuming large quantities of food, can speed up the healing process of any injury or illness, may help in decelerating the ageing cycle and curbing it’s onset.

Ormus is also a powerful cleansing and detoxifying agent, ridding your body of all the harmful toxins that may be present.

As a result of the unique electromagnetic frequency and wave pattern inherent in Ormus, it allows for an increase in alpha brain wave production, can boost memory and enhances your state of mind & activity levels.

Ormus has inherent super-conductive characteristics, as the atoms are in a ‘high-spin’ state. So when Ormus enters the human body, not only does it help in generating energy from within, it also quickly increases inter-cell communication. When each of the cells are enlivened and communicating with its environment (your entire body), balance and health is more easily and quickly restored. The cells are recharged, rejuvenated, replenished and revitalised and as stated before, begin to evolve closer to the perfect pure energy blue print.

“God sleeps in the minerals, awakens in the plants, walks in the animals, and thinks in the man” – Arthur Young

The recommended amount is 20 drops (1ml) with 1L of water, consumed within the first hour of waking up (Also great with lemon, lime, juice, coffee or in any smoothie).
A minimum of 10 drops, with a maximum of 40 drops per day.
You can also use Manna Ormus minerals topically, applying to the wrists, temples or complementing any face oil, moisturiser or treatment.

Where does it come from?

Manna Ormus is harvested directly from the Tasman Peninsula (Australia) and the ironically named ‘Dead Sea’ (near the boarder of Israel, Jordan and Egypt).

Manna Ormus is vortexed with pure rose otto, gold and diamonds before it is packaged into protective  violet glass bottles. The masculine and feminine geometry of space, time & truth is present. This is complementary to the vibration from the crafts source to you.