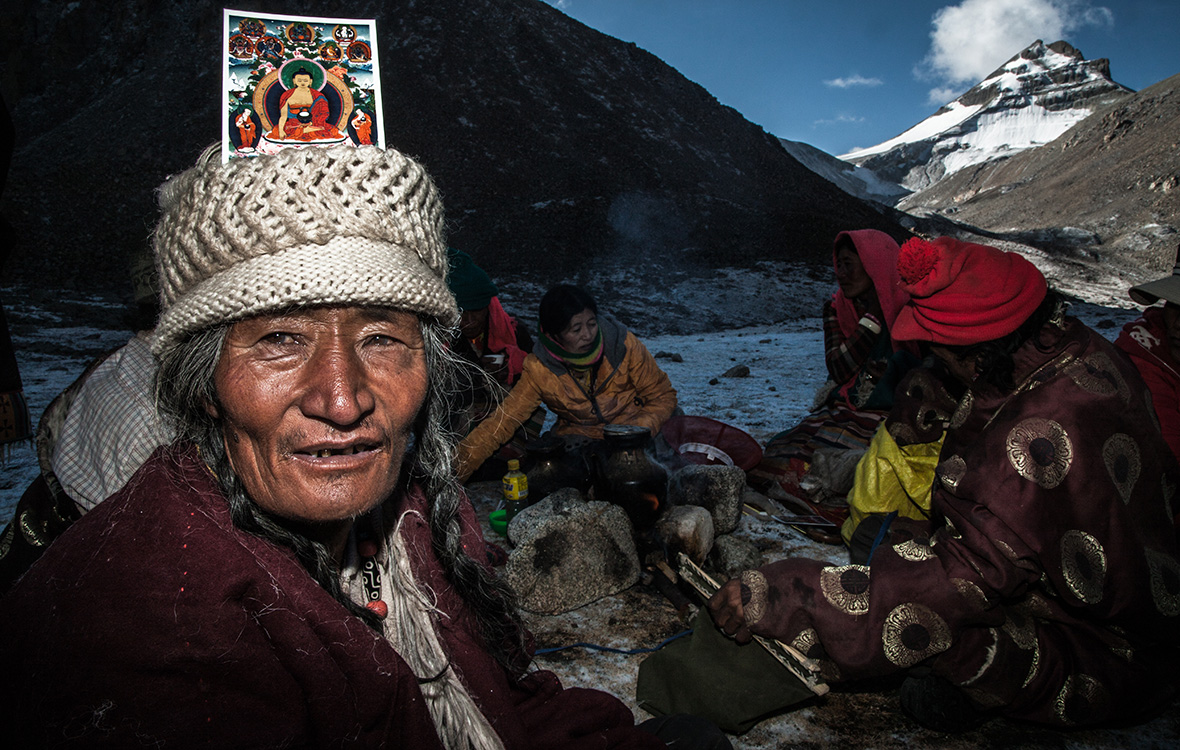 Mention of Shilajit (Mumijo) is in ancient manuscripts in Greek, Arabic, Indian, Persian and other languages.

The word Mumijo is of Greek origin and means: “preserving the body.” Especially a lot of data on Shilajit (Mumijo) in the works of scholars of the Middle East and Central Asia. Abu Rahman Beruni, in his “Mineralogy” and the largest pharmacologist, physician and philosopher (most doctors in the past were philosophers), Abu Ibn Sina (Avicenna) in the “Canon of Medical Science” (vol. II) note the excellent action of Shilajit (Mumijo) with angina, cough, hemoptysis from the lung, diseases of the liver, stomach, heart.

In the purulent inflammation of the middle ear, Avicenna prescribed 0.035 grams of Shilajit (Mumijo) with rose oil or grape juice, for gastrointestinal diseases – 0.19 g with lentil or silk broth, and with bleeding from the lungs – 0.1 g s strong wine drink ,. In addition, Avicenna advised Shilajit (Mumijo) with a delay in urine and with bladder disease, with a scorpion sting and alcohol poisoning. Ancient doctors appointed Shilajit (Mumijo), mostly in a mixture with different substances. So Aristotle recommended it together with grape juice, honey or camphor. Avicenna – with marjoram juice, rose oil and other vegetable oils for rubbing. Abukar Rabi al-Bukharon in the book for those studying the art of healing (960) recommended using Shilajit with honey. With him, Shilajit Muhammad Tatit (XII century) appointed him. In the Lazzatul-niso treatise on obstetrics, gynecology, sexual hygiene and sexology, he described the ability of the Shilajit to improve sexual function. 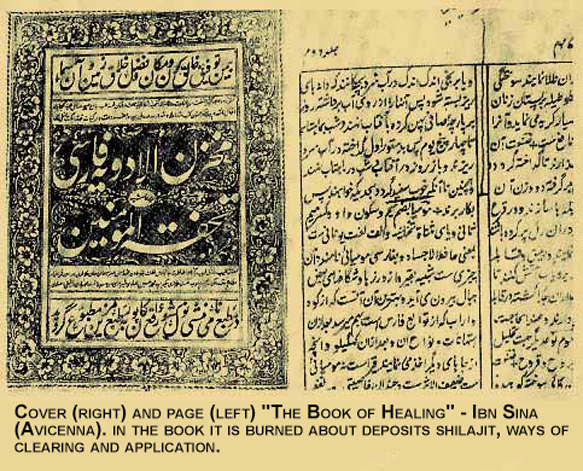 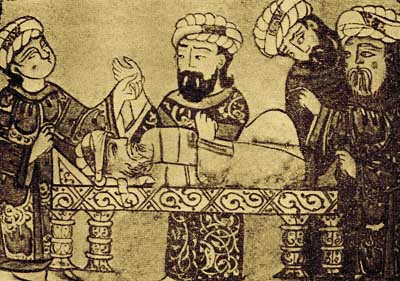 The interest in Shilajit and in the times closer to us is not lost. Muhammad Arzani (1735) describes the use of Shilajit for healing wounds, contusions, fractures in a mixture with rose oil or wine. Muhammad Hussein Shirazi (1762) in the treatise “Mahzan-ul-adwiya” (“Treasury of medicines”) notes the effectiveness of Shilajit in women’s diseases, diseases of the cardiovascular, nervous system, and especially the gastrointestinal tract; at fractures, traumas, purulent diseases. Recommends Shilajit with peach butter, cucumber juice, dandelion juice, egg yolks.

Quite detailed information about Shilajit can be found in the book “The Form of Climates” by Alkhakim Muhammad Husayn Khan Alyavi “Mahzanul-Adwiya”.In ancient times, Tsar Faridun lived in Iran. Once several of his commanders went hunting. One of the hunters tracked down the gazelle and put an arrow into it. The arrow pierced the back of the animal, but the gazelle did not fall and began to run away. The second arrow hit him in the leg. The heavily wounded gazelle nevertheless reached the cave in the rocky mountain and disappeared into it. The hunter tried to find him, but without success. A week later, the hunters caught the same gazelle with an arrow sticking out of the back – he was eating grass near the cave, as if nothing had happened to him. He was caught alive, examined. The places of injury were smeared with some black waxy substance. Entering the cave, the hunters found the same substance, collected it and gave it to the king. Faridun ordered the wise men to study the substance, to find out what properties it possesses. The scientists examined the cave and reported: some black mass seeps from the cracks of rocks, this substance is licked by animals and birds pecking, healing their diseases, especially injuries and fractures. Faridun ordered to put a sentry near the cave. The entrance was laid with a large stone, opened once a year, collected the accumulated Shilajit and sent to the royal treasury. 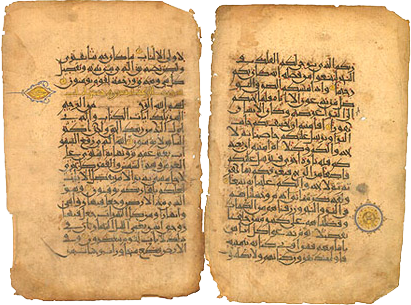 Al-Komuz Mukhy (1795) describes the use of Shilajit with armenian clay, saffron, egg yolk. Khodikhai Hussein (1857) describes in detail the preparation of mixtures of Shilajit with different broths in a water bath. Sadiq Ali Razavi (1885) points out the effectiveness of Shilajit in allergic, inflammatory diseases: inflammation of the mammary glands, bronchial asthma, trauma, liver, stomach, urinary tract, male and female infertility, and also with bites of poisonous insects. He prescribed the drug in pure form or in a mixture with honey, pink or peach butter, cow fat.

Mumiyo (Shilajit) is a word of Greek origin and means “preserving the body”. There is an Arabic name for this medication – “hafisal-ajssod,” which translates the same way. There are other names.

What the Iranians call Shilajit, says Muhammad Husaynhan Alyavi (1857), the Arabs call the “arakul jibol,” that is, the mountain sweat. In Burma it is called “chao-tui” (the blood of the mountain); in Tibetan, in Mongolian – “brag-shun”, “barakshaun” (rock juice, mountain digested); in Indian – “shalajidi”. In Siberia and Buryatia, in the Altai Shilajit is called “barakhshin” (mountain oil, stone oil).

Some authors, says Muhammad Husayn-khan Alyavi (1857), argue that the Shilajit, like wax, softens and melts, so it was called mumi-oyin (mum – wax or soft, Oyin – the name of the village in Iran, where it was found substance).

Giyasaddin ibn Jalaladdin, in a treatise written in Persian, also reports that in Iran the source of the Mumijo (Shilajit) is located near the town of Ojin. It is assumed that from the combination of the words mum (soft) and the name of the town Oyin, the name mum-oyin was formed.

Beruni points out that in Iran, near the cave is located the village of Abin. To him also the name of the Mumijo, i.e., the Abin wax (mum-abin), rises. Beruni writes: “He (Shilajit) is brought from the region of Mach; it looks like resin. ” This substance, according to Beruni’s conclusion, is a gum “flowing from the stone in the mountains”.

The peoples of the East, in particular the Uzbeks, used the name Mumijo (or mumiyoi) from ancient times, and often the word “asil” was added to this name, which means the best, the present. The phrase Mumijo-asil has now become the most common name for this drug.

The healing power of the Mumijo (Shilajit) gave birth to legends. Mention about the healing properties of this drug can be found in poetic works of different ages and peoples. 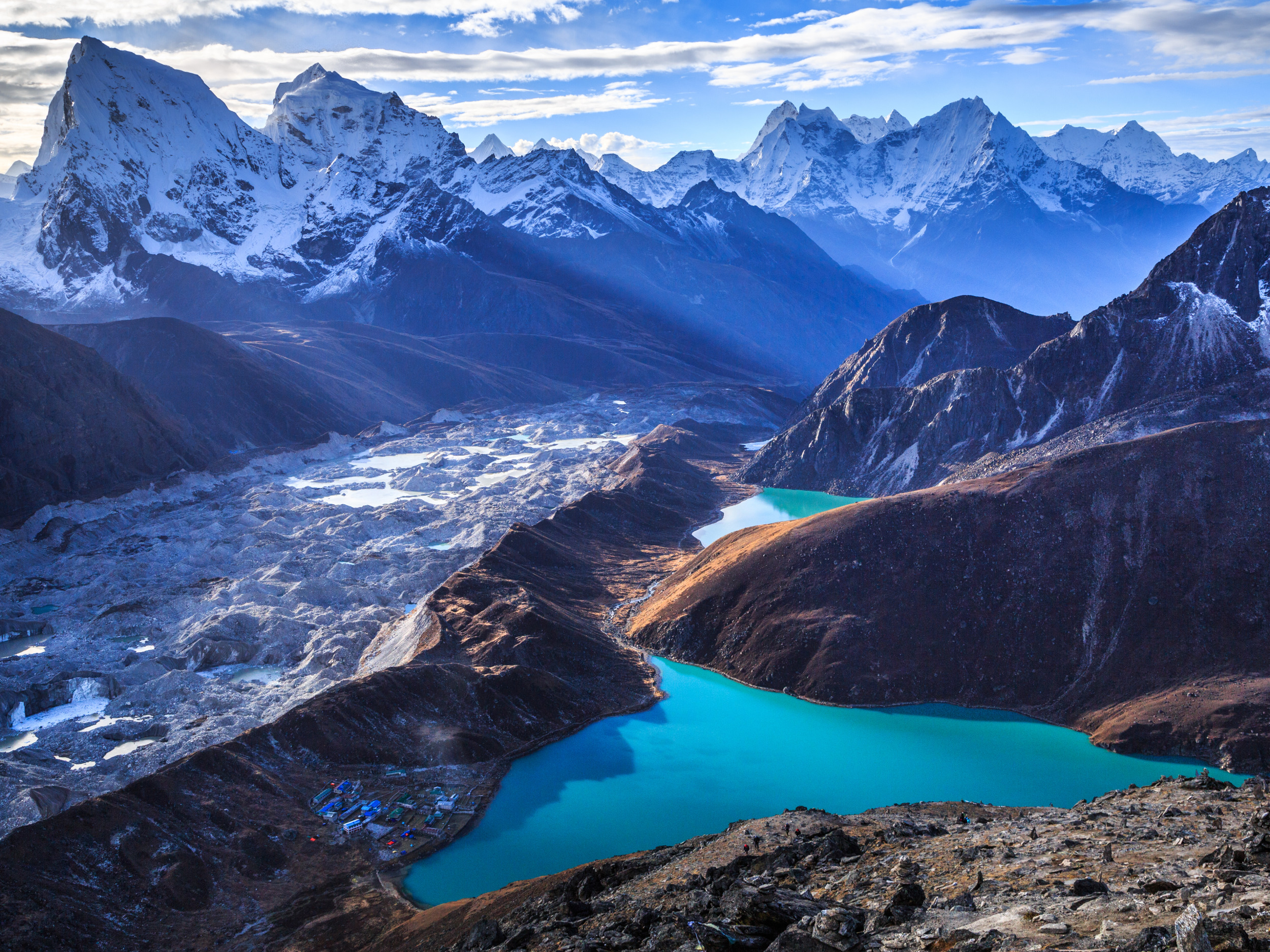 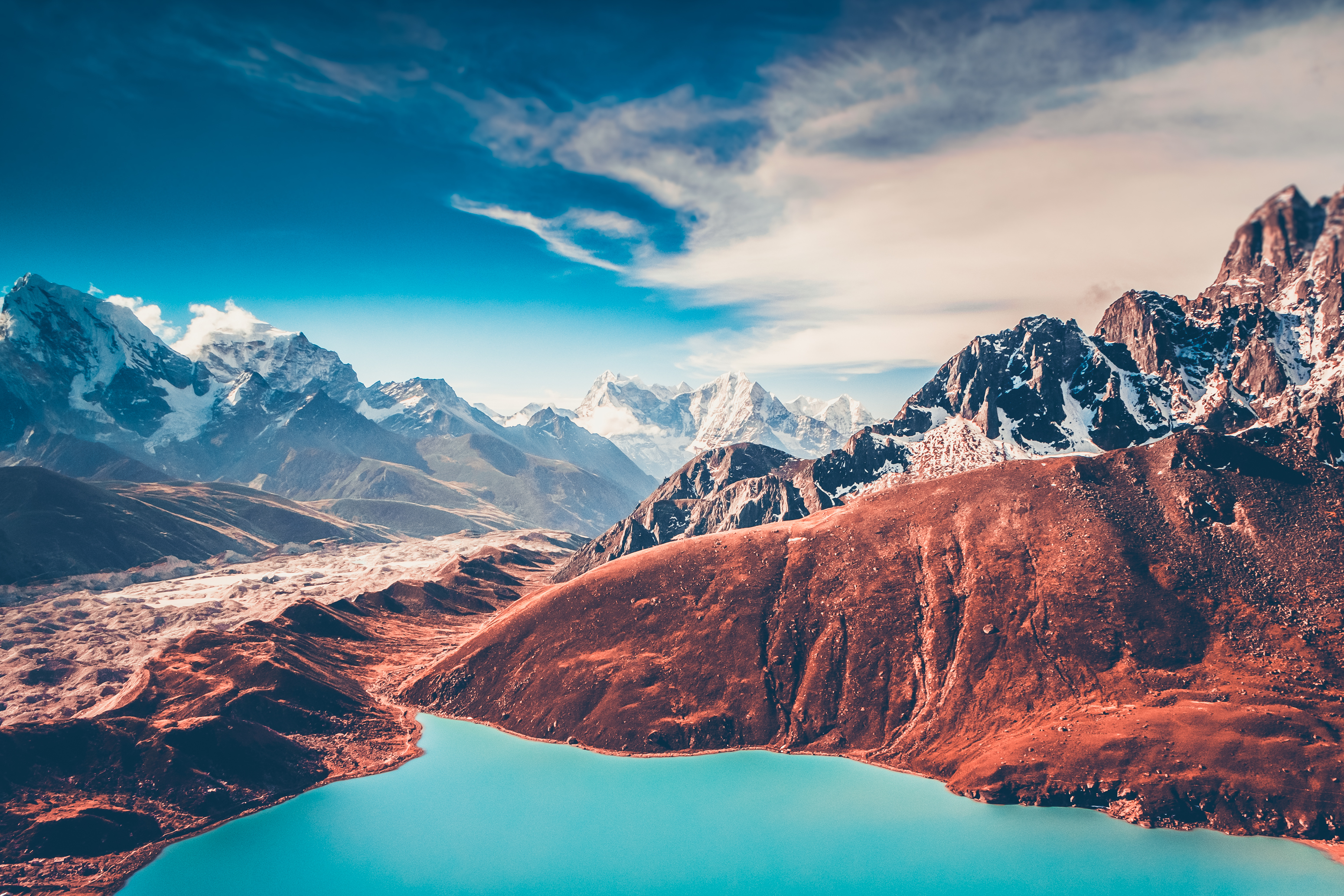 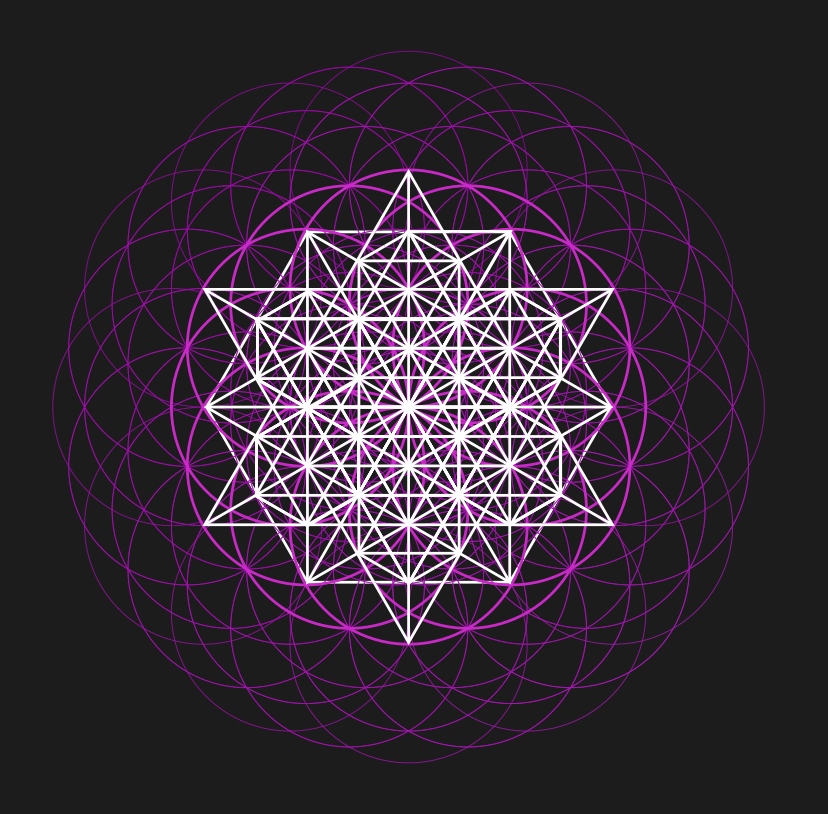